This week we celebrated one of our most beloved camp traditions: Olympic Week! Throughout the week, three mixed-age teams competed in a series of activities in order to earn points, while maintaining values of sportsmanship, team bonding and spirit. The teams this year were the Red Lobsters, White Lightning and Blue Bandits. On Tuesday morning, we kicked off the events with a spectacular Opening Ceremony! 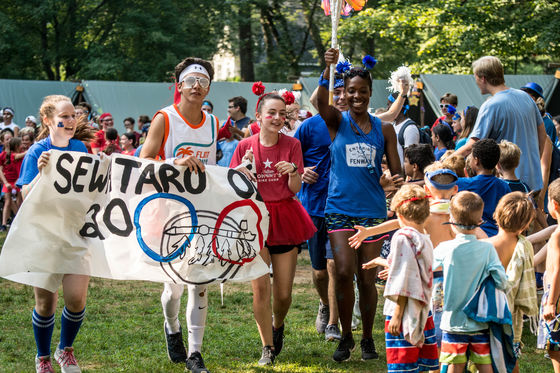 On Wednesday morning, we began our counselor competitions with The Over-Under Relay Race. After a thrilling race, the Red Lobsters won the event followed closely by the Blue Bandits and White Lightning. Once tribes were dismissed for first period, camper competitions were underway. Teams battled it out in games such as “Kickball,” “Capture the Flag” and “Soccer.” The fun continued to Thursday morning with the Counselor Basketball Game. With the Red, White and Blue teams racing to be the first to score five points, the Blue team came out on top. 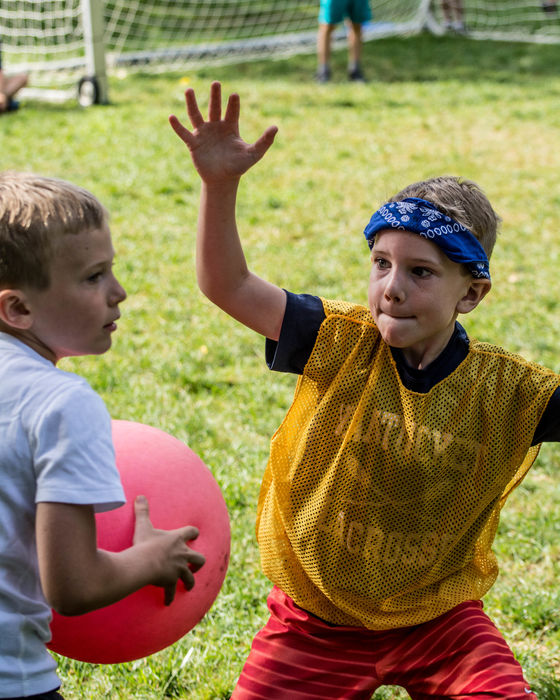 Also on Thursday, we sent our oldest campers on two separate field trips. While the Senior Campers (Hopi and Zuni) spent the day boating on the Charles River, the CIT’s enjoyed a series of teamwork building activities at Project Adventure. Once the CIT’s returned from their trip, they stayed the night at camp for their second overnight of the summer! 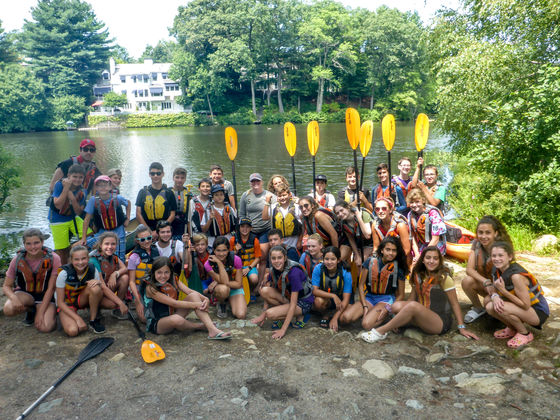 Friday morning brought us more Olympic excitement with the Counselor Tug-of-War competition! By using a three-way rope made special for this event, the Red, White and Blue team pushed themselves to the limits. The White Lightning gave an amazing performance and pulled to victory! Once the afternoon hit, campers traveled from station to station taking part in Olympic Events such as “Long Jump,” “Baton Sprint” and “Penalty Kick.” The whole week came to a close at the Grassy Bowl with the Counselor Relay Race. The teams were neck and neck for most of the race, but it was the Red team that came out victorious! After the week long special event and tallying up all of the points earned by each team, the Red Lobsters were declared the winners of the 2019 Sewataro Olympics! 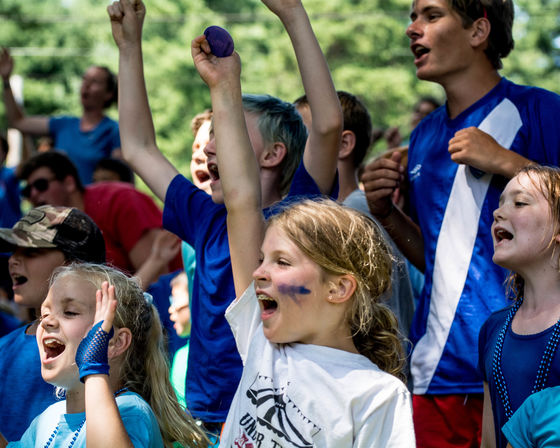 Week six brought us so much fun, spirit and sportsmanship! To those of you leaving us today, have a great rest of the summer and enjoy your school year. For those joining us for our last session, let’s end this summer with a bang!