Week eight may have been the last week of our 60th season but it was certainly not the least! After eight weeks of exciting (and exhausting) activities, campers could still be heard from every corner of the camp. Whether they were singing songs, practicing cheers or roaring with laughter, the camp was filled with joy and children experiencing summer as it should be. 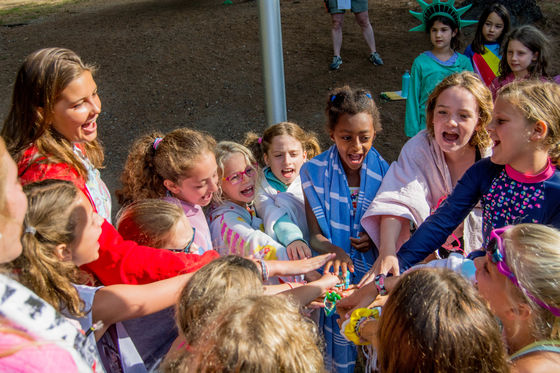 On Tuesday, Fox and Bear section campers were invited to stay a few extra hours for our second Overday of the summer! While Fox campers played games such as “Volcanoes and Craters” and “Cone Hunt”, Bear campers took another swim in the pools and played games such as “Castles” and “Noodle Tag.”After a campwide pizza party, tribes traveled to the campfire to perform their Overday songs and enjoy traditional Sewataro music performed by John Fitzsimmons and Friends. Fitz has been entertaining us at the Overday for over 40 years, and has played an important role in the history of Sewataro. Families were invited to join their campers at the fire at 5:45. 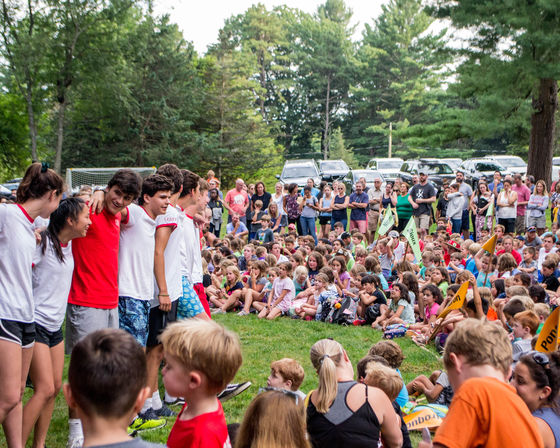 We did not waste a single moment of fun on the last day of camp! The morning began with an exciting Sewataro Scavenger Hunt. Campers traveled around camp searching for “Sewataro Artifacts” such as The Golden Carabiner, Spirit Man and The Green Gizmo. Following the scavenger hunt, campers took part in yet another beloved Sewataro tradition, Chicken Fat! Chicken Fat, which was commissioned for President Kennedy’s youth fitness program in 1962, was led by Mark and the Sewataro Chicken. 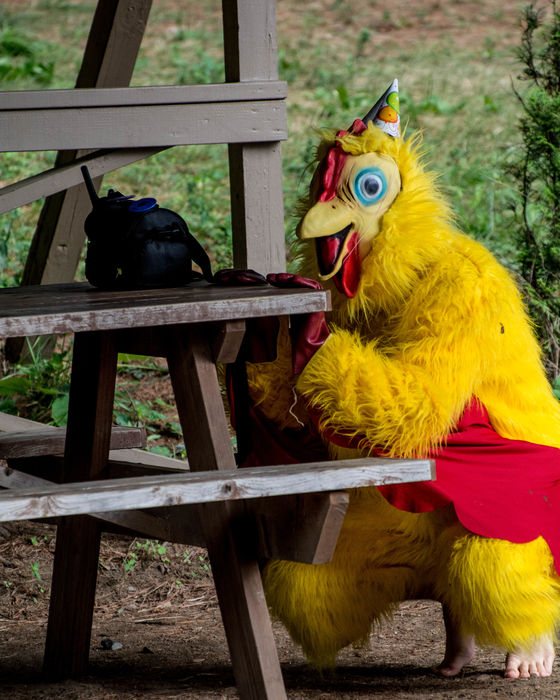 Campers then headed to the Long House to watch an exciting end of the year slideshow and a memorable video celebrating our 60th anniversary. During lunch, campers were entertained by the Annual Counselor Talent Show. Performances ranged from singing to painting to jumping rope! At Closing Exercises, campers watched as veteran counselors and Supervisors participated in the “Grecian Urn Ceremony.” This unique, age-old tradition is performed once a summer to symbolize the closing of another camp season. 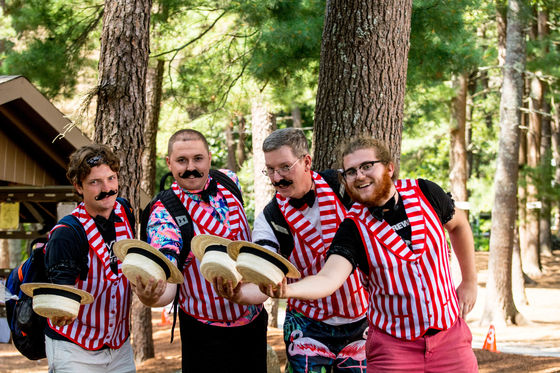 It’s hard to believe that another amazing summer at Sewataro has come to a close. These past eight weeks seem to have gone by in a blink of an eye. From Sports to Nature, Boating to Adventure, and all the activities in between, we hope your children had an unforgettable summer. Thank you for being a part of this amazing Sewataro community and have a wonderful school year!

In the spirit of fun,